The Dune Group is one of the most influential global players in fashion footwear and accessories. They won the ‘Multiple Footwear Retailer of the Year’ Award at Drapers Awards 2016 for the third year running, and have over 20 years of experience in the footwear industry. They have grown from a 20 square metre concession in a fashion store in Oxford Street, London, in 1992, to a group with 40 UK standalone stores, 175 concessions in the major global department stores such as Topshop, House of Fraser, John Lewis and Selfridges. They have 64 franchised stores and concessions in 10 countries around the world.

Their online customers can shop the latest and most extensive collections and trends on desktop, mobile and tablet with multiple shipping options to over 130 different countries - in over 70 currencies - and with German, French and Spanish language websites. 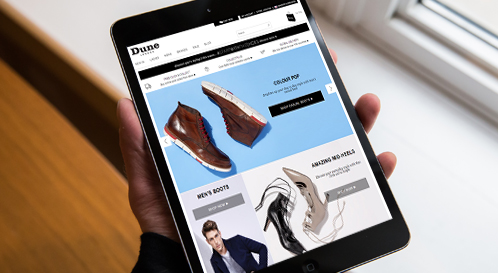 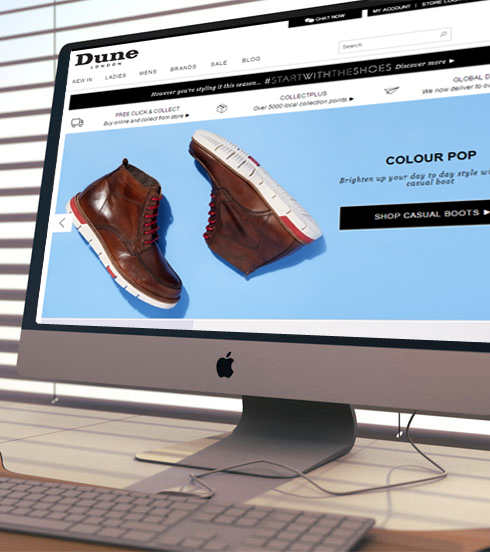 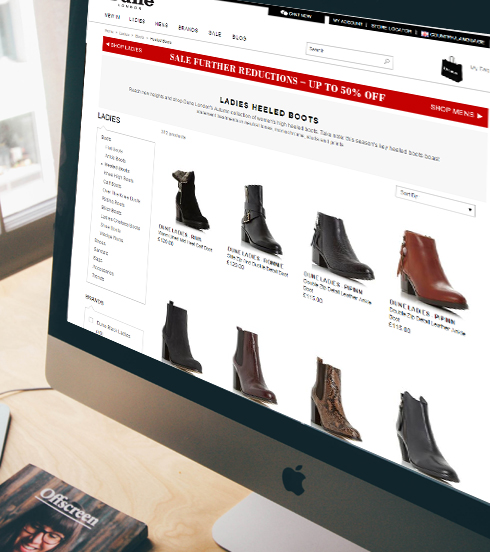 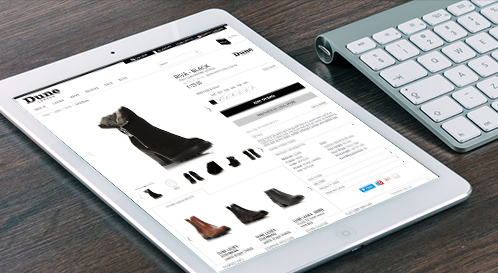 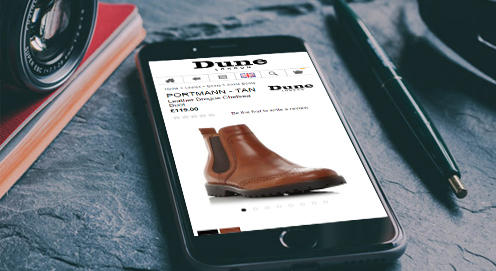